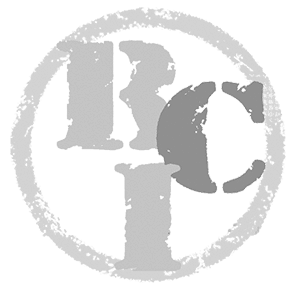 What is a Private Investigator? 8 Common Myths Debunked 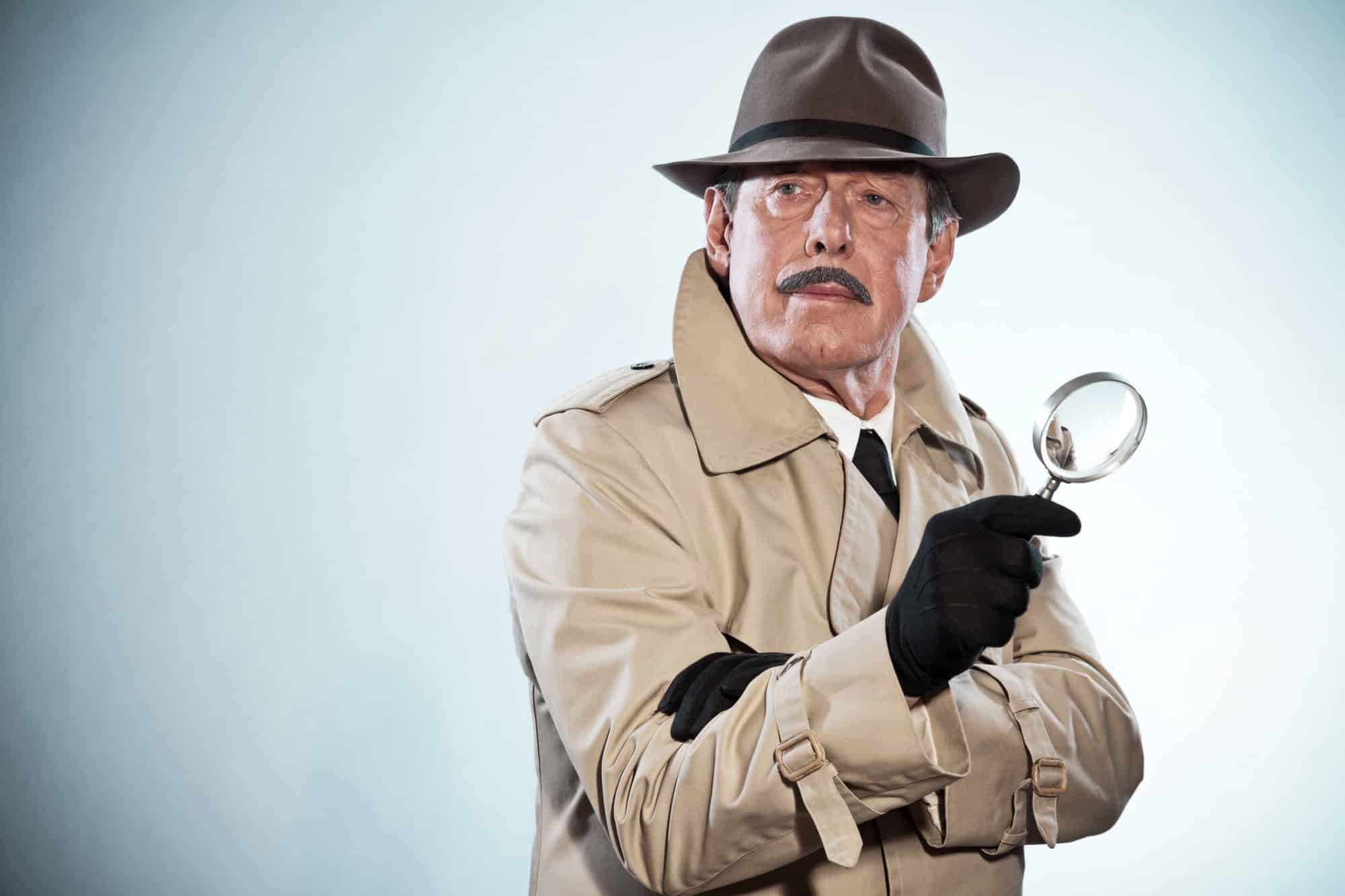 15 Feb What is a Private Investigator? 8 Common Myths Debunked

When you think of a private investigator, you probably immediately picture some of the most famous fictional PIs like The Pink Panther, Poirot, Sherlock Holmes, Veronica Mars, or the Hardy Boys. Unfortunately, this isn’t an accurate representation of what PIs are and how private investigations are handled when they occur in real life.  So, what is a private investigator exactly? First, let’s discuss how PIs are inaccurately portrayed in tv shows and movies with these common myths.

1. They Don’t Play By the Rules

Private investigators cannot circumvent the law. PIs can’t arrest their target, run license plates, or access police records. When they gather their information, they have to be sure that they haven’t broken any laws to obtain it or it won’t be admissible in court. And, evidence for court proceedings is one of the primary tasks in some investigations.

While a private investigator in Utah, Arizona or New Mexico may be hired to track down bank accounts and credit information, they can’t access this information without the permission of their owner. The information that they do have access to is often available to the public, they just have resources to obtain it. They might, also, have connections with law enforcement officials that can help you get the answers you are looking for.

3. They Can Record Private Phone Calls/Conversations

Most states prohibit recording someone without their complicit permission. This means that even PIs can’t tap phones or record private conversations. If a private investigator in New Mexico did record something that incriminated someone without one-party consent, it would be done illegally.

4. They Often Put Their Lives in Danger

PIs are more likely to sit in their office researching your case than to get involved in a police chase. In the field, you might notice a private investigator in Arizona or New Mexico as one conducting interviews and discreetly surveilling their target. Because they have to stay within the law, they don’t trespass on private property or antagonize their query which makes their job a little safer than it’s portrayed in movies.

5. They’re Only Hired to Catch Dangerous Criminals and Slimy Cheaters

When you see someone hire a private investigator in movies or tv shows, they’re usually getting paid to chase down dangerous criminals or track a cheater’s every move. This isn’t usually the case, though, because investigative work is so much more than that. Private investigators work with businesses to protect them from liability claims. They conduct background checks and pre-employment screening, or aid in personal injury claims. They might be hired to help find a missing people or track down individuals (i.e., witnesses and family members).

What Is a Private Investigator?

Now that we’ve discussed some common myths regarding PIs, we can answer this question: What is a private investigator?

A private investigator is an individual hired to gather information on a business or an individual. We can provide information for individuals and businesses going to court to make sure they can prove their case during their trial.

Contact RCI today to learn more about how a private investigation works and how a PI can help you. 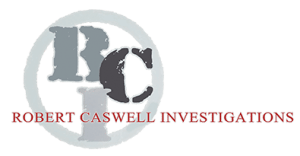